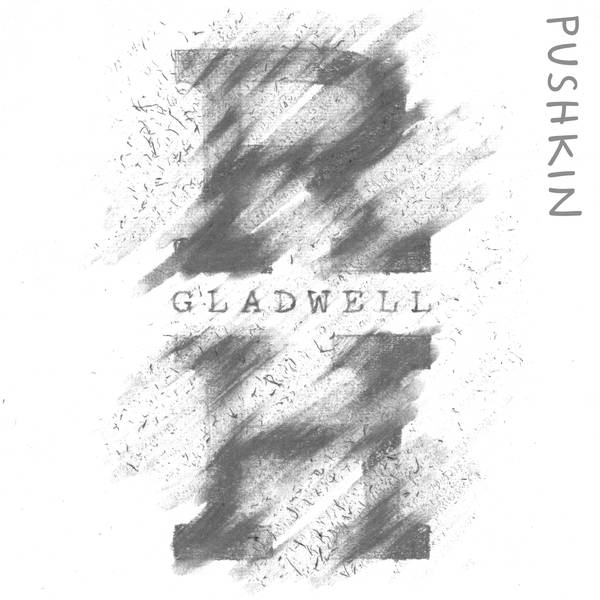 Malcolm has been writing about race and policing for a very long time, going back to the killing of Amadou Diallo in 1999. Sometimes, it is useful to take a step back and consider policing in a broader context. Here we present a chapter from Malcolm's book David and Goliath, which includes an analysis of a riot in Northern Ireland in 1970. Many miles and many years away. About divisions of religion and class and not divisions of race. But the core questions to be asked in 1970 and 1999 and today are the same: if you have power, what does it mean to use it, and use it wisely? And what are the consequences if you don't?

David and Goliath: Underdogs, Misfits and the Art of Battling Giants was published in 2013 by Little, Brown and Company. Audiobook production by Hachette Audio.