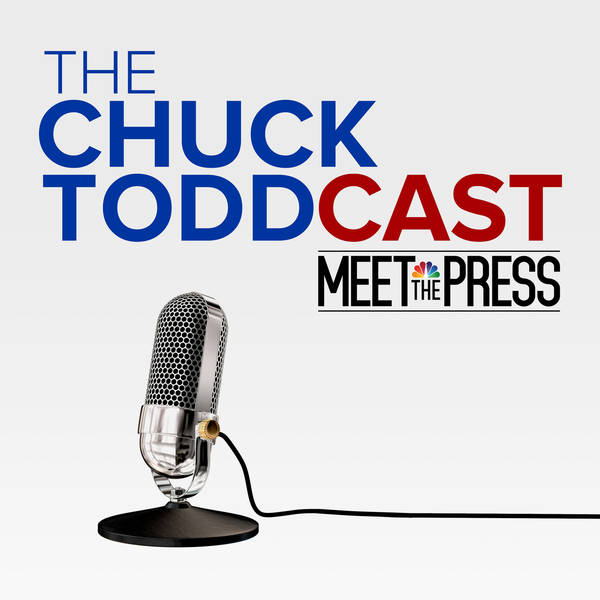 Introducing: The Oath with Chuck Rosenberg

As a bonus for Chuck ToddCast listeners, we’re sharing a special preview of Season 3 of The Oath with Chuck Rosenberg, an MSNBC podcast hosted by former U.S. Attorney, senior FBI official and acting head of the DEA, Chuck Rosenberg. The Oath is a series of revealing conversations with fascinating men and women who took an oath to serve our nation. Who and what shaped them? What drew them to this work? How did they overcome adversity and failure? These captivating stories exemplify what is best about our country: integrity, civility, service, humility, and collective responsibility. Listen and subscribe to the series.