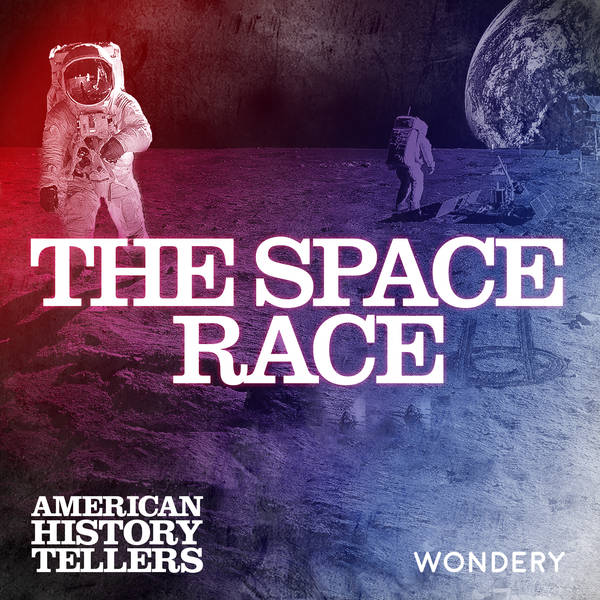 In times of crisis, Americans had always put their confidence in their country’s superiority in power, technology and leadership. America had never failed them. And in 1961, hope and faith in their country burned brighter than ever as NASA prepared to launch the first man into space. A month out from launch, that light was effectively snuffed. The Soviets beat them to it. On April 12, 1961, cosmonaut Yuri Alekseyevich Gagarin became the first person in space and the first person to orbit Earth. The world was in awe. And America was in shock.