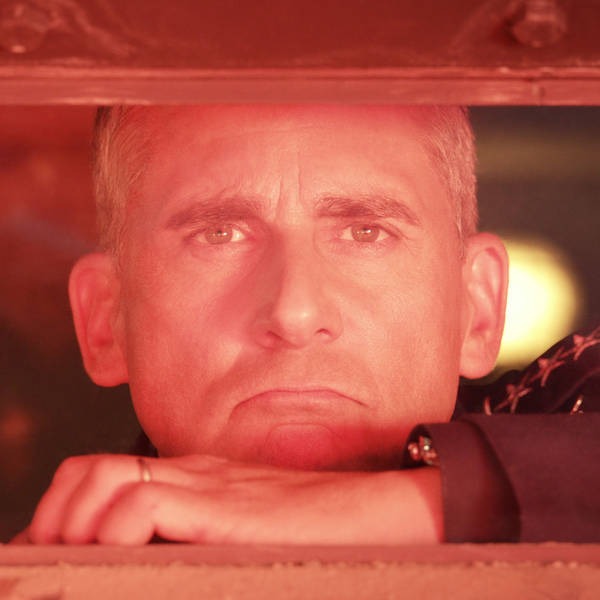 305: Enlisting In The Space Force

The announcement that Donald Trump was creating a new branch of the military called the Space Force was swiftly followed by the announcement that Greg Daniels and Steve Carell, the creator and star of The Office, would re-team on Space Force, a sitcom about said branch. Should that have occurred? Now that the first season has dropped on Netflix, John Ramos has returned to discuss the matter. Around The Dial takes us through AMC's ITV import Quiz, Season 2 of Ramy on Hulu, Netflix's docuseries Jeffrey Epstein: Filthy Rich, and the new Starz drama Hightown. Tara wastes no time in pitching the three-week-old What We Do In The Shadows episode "On The Run" to The Canon. Then after naming the week's Winner and Loser, it's the sequel to a Game Time that sings. Put on your moon-print fatigues and join us!

John Ramos on TwitterThe Great American Pop Culture Quiz ShowTara's Quiz post on PrimetimerThe Blotter PresentsAgain With Again With This on PatreonMark And Sarah Talk About Songs on Sinéad O'Connor's "I Do Not Want What I Haven't Got""Cops Are Always The Main Characters" by Kathryn VanArendonk at VulturePhoto: Netflix