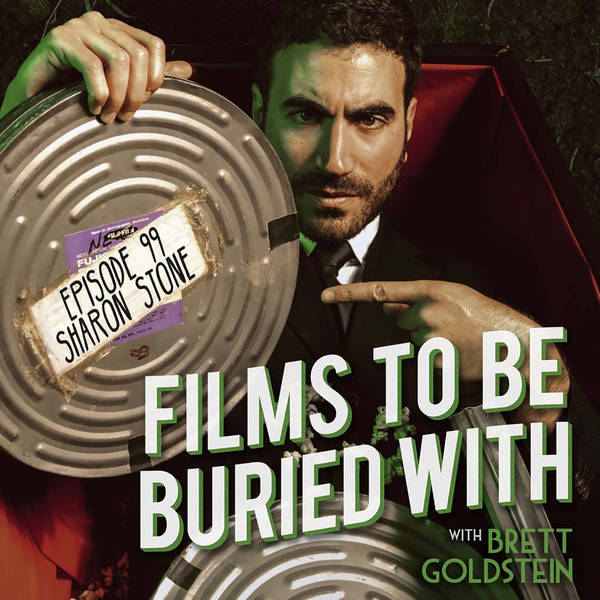 Sharon Stone • Films To Be Buried With with Brett Goldstein #99

LOOK OUT! It’s only Films To Be Buried With! Join your host Brett Goldstein as he talks life, death, love and the universe with the incredible, the legendary, the downright glorious SHARON STONE!

I was going to start with “You may remember Sharon from such films as…”, but of course - that ‘may’ is redundant and superfluous. You KNOW her from such films as Basic Instinct, Sliver, Casino and SO so many more, and her filmography is as strong as it gets with appearances in all kinds of great movies dating back to the early 80’s. She and Brett meet in her garden (with a remote Brett in his house), for a very fun, interesting and revealing chat which goes into her past acting experiences, life and important work she’s been involved with around the world. Truly fascinating, you’ll love this one.