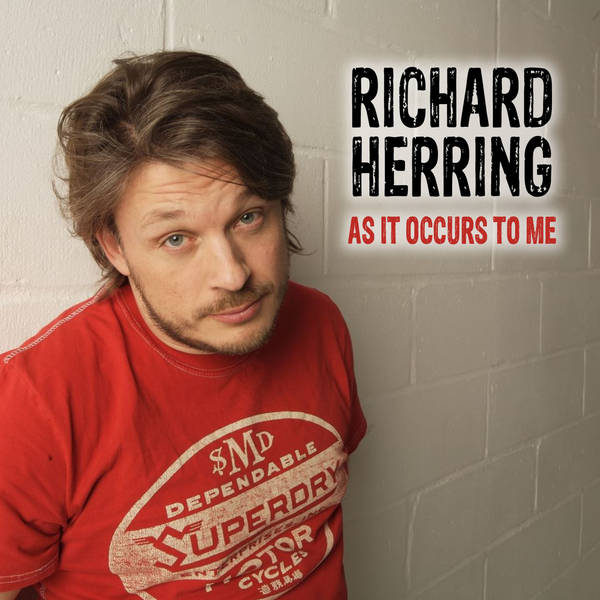 Retro AIOTM #13 - Thanks for listening to this old guff. This one goes back to 31st May 2010 when iPads were new and exciting. Support us by becoming a badger at http://gofasterstripe.com/badges if you can afford to, or just enjoy this stuff for free if you can’t or don’t want to. It’s all cool. More free nonsense at http://twitch.tv/rkherring

As It Occurs To Me: Series 2, Episode 3: It's the 13th instalment of AIOTM, but that doesn't stop Tiny Andrew Collings appearing on the show, even if his mum would think that was a bad omen. Rich is in deep water for having sworn live on air on 6Music and Emma is showing off about her iPad, whilst Dan would almost certainly prefer to have a baby. Almost certainly. Meanwhile, Christian is up to his ears in rice worries. It's time to find out what Richard's mum makes of his book, to take a good look at Creationism and to daydream about what it might be like to pretend to be Tam Dalyell. And if you don't like any of this stuff then it's Sue's fault. Always best to blame your peers.