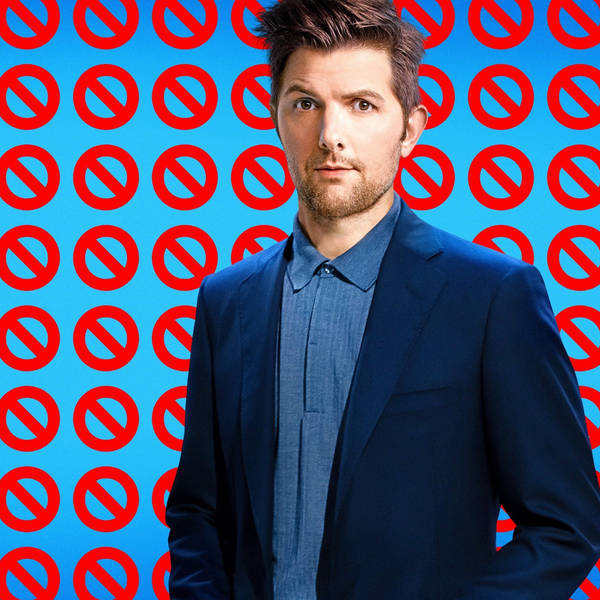 Production Note: Dave did a bad copy-paste in his notes and credited the wrong Dave in Game Time. Dave is a bad Dave. Dave LARSON is not a bad Dave, he is a good Dave and the author of Viva Lost Wages!

Apparently unsatisfied by dominating the world of scripted film, Ryan Reynolds has branched out into alternative TV programming by creating a new ABC game show called Don't, hosted by Adam Scott. Will "Don't" also be our advice on whether you should watch it? Frequent Game Time writer Dan Cassino joins us to discuss! Around The Dial clicks through Netflix's latest dopey game show, Floor Is Lava; Top Chef All-Stars L.A.; and an I Am Not A Crackpot rant from Sarah regarding plotlines about bad and learning drivers. John Horner uses his Extra Credit to have us imagine TV characters from unusual careers trying to interview for jobs in the straight world. Dan presents the Father Brown episode "The Passing Bell" for induction into The Nonac. We name the week's Winner and Loser, and then we take a gamble on the latest Game Time. DON'T let your attention wander for a second!