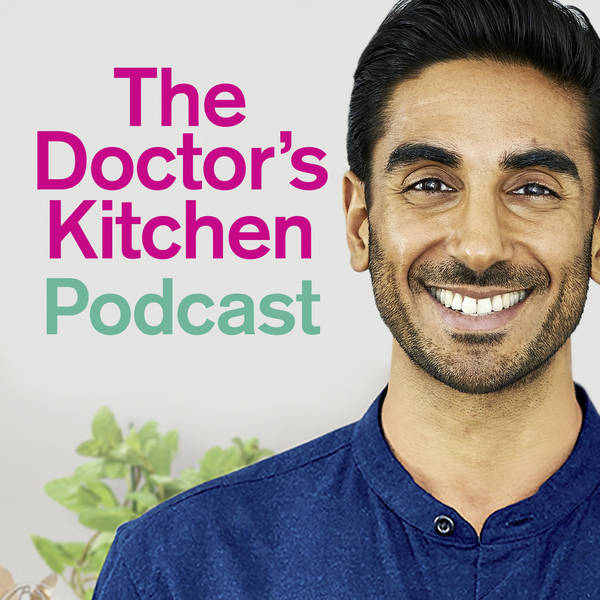 #36 Why Chefs Are As Important As Doctors with Chef Bouley

As part of my trip to launch my new book ' Eat to Beat Illness'  in the US, I caught up with Michelin star Chef, David Bouley. Let me tell you about why this man is so special!

In 1987, Chef David Bouley opened his own restaurant, Bouley, in TriBeCa. Among many accolades, Bouley earned several four-star reviews in The New York Times, seven James Beard Foundation awards for best restaurant and best chef, named “Best Chef in America” by Herald Tribune, TripAdvisor Traveler’s Choice Awards “The Best Restaurant in the United States” and #14 in the world, 29 out of 30 rating in Zagat and ranked #1 in New York City for many years.

He is one of the most health-conscious chefs in the world, with a strong focus and research for diners with health concerns; Chef Bouley’s approach has won him a lifetime achievement award from Dr. Peter Green, Director of the Celiac Disease Center at Columbia University and a lifetime achievement award from Dr. Barry Smith, President of the Rogosin Institute and Professor of Clinical Surgery at Weill Cornell Medical College.

I hope you enjoy the podcast with Chef Bouley - we had a fascinating conversation for over two hours which was just fantastic and I've condensed the interview for you here. I'm sure you will find the conversation super interesting to hear from a chef's point of view.

We also did a wonderful Chef and Doctor event whilst I was in New York and you can find out more about these types of events that Chef Bouley hosts on his website - where you can also find a wealth of more information about the great man himself and all sorts of other events and such like that they are running in NYC - go check it out!

Check out The Doctor's Kitchen website for all social media links and other information.