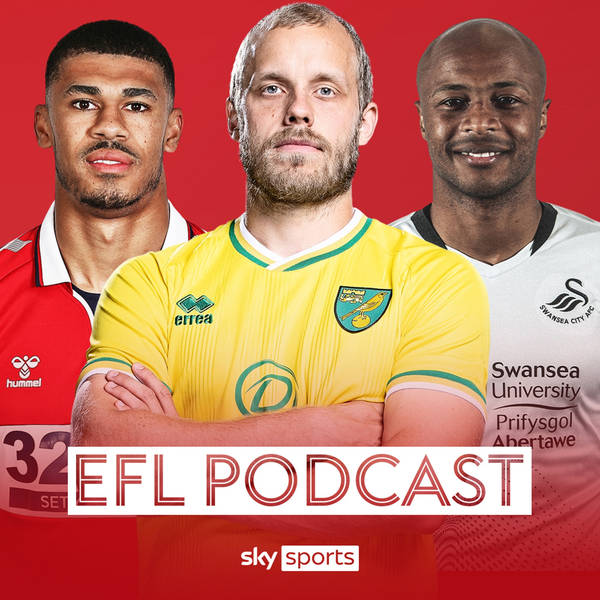 The Championship returns! Warnock in, Woodgate out & L2 play-offs

Sky Sports EFL presenter Jonathan Oakes is joined by Scott Minto and Don Goodman to discuss the first weekend back of the Championship, following a huge result for Brentford and a poor result for Leeds, which may well shake things up in the promotion race. West Brom also went top despite failing to beat Birmingham on Saturday.

The panel also discuss the managerial change at Middlesbrough - the dismissal of Jonathan Woodgate and the swift appointment of Neil Warnock, and take a look at the battle to avoid relegation, after a massive win for Charlton at Hull, and a big win for Barnsley.

Attention then turns to the League Two play-off semi-finals, after Exeter squeezed through to the final by beating Colchester in extra-time. They will face Northampton at Wembley next Monday after the Cobblers stunned Cheltenham.