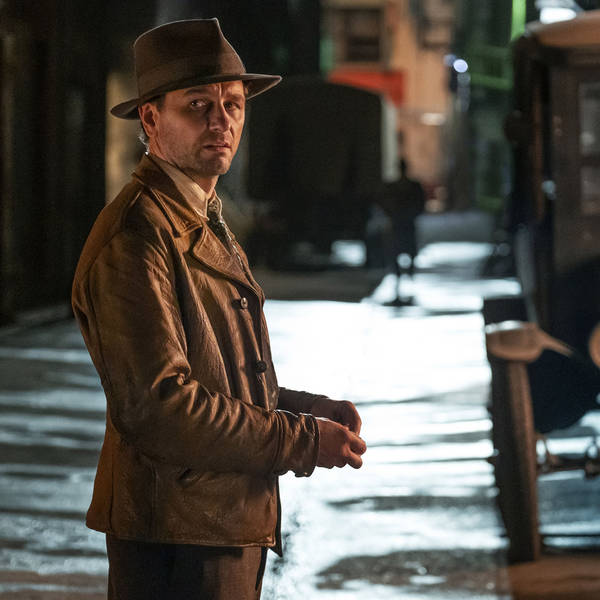 Vanity Fair's Richard Lawson returns to the pod for the first time since Mark 1 to talk about an equally old-timey take on a beloved character: HBO's dark take on Perry Mason before he became the gold standard of TV defense attorneys. Is this imagining of his life before Raymond Burr canonical? Did we need to see that level of post-violence gore? And does EVERY cell of this show's being hate the LAPD? (Not that we're complaining about that.) Then we went Around The Dial with Sherman's Showcase, Legendary, Taste The Nation, and Lenox Hill, and Richard announced Tara's upcoming Forcening before humming a few bars of "La Vie En Ro" in his Sopranos Canon presentation. Jharrel Jerome won, Chris D'Elia lost, and the players got very animated during a Dan Cassino Game Time. Pass the time during a home marcel wave with this all-new Extra Hot Great!