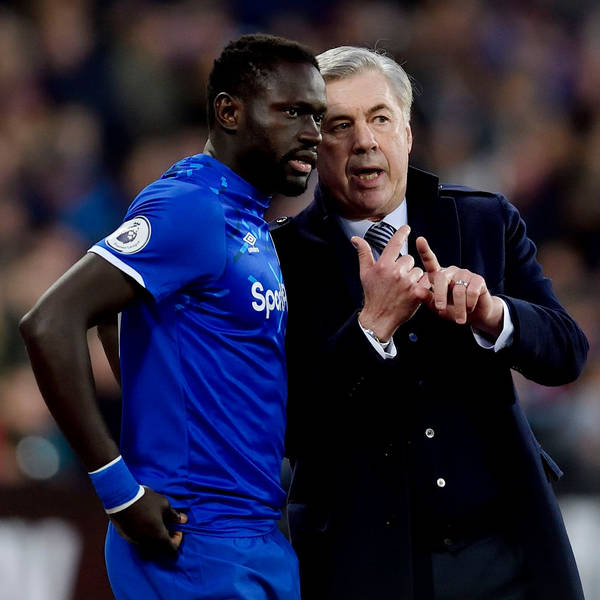 Buoyed by the victory over Norwich City the Royal Blue podcast team are back with a spring in their step today. Host Phil Kirkbride is joined by Dave Prentice and Gav Buckland to look back on the 1-0 win at Carrow Road and ask how realistic Carlo Ancelotti's Europa League aims are? Also up for discussion are match-winner Michael Keane - should he score more goals than he does? - as well as the man who laid on the assist, Lucas Digne. Is the Everton left-back having a good season? The surprise social media outburst of architect Dan Meis, in which he made his feelings at no longer being "directly engaged" in Everton's new stadium project clear, is also on the agenda.
The lads also discuss the news this week that Oumar Niasse and Cuco Martina will be released at the end of their contracts next week. Niasse, predictably, dominates this segment of the discussion before the pod moves onto Leighton Baines. The Blues' hero has signed a short-term extension to his contract but the club await a response to the offer of a new one-year deal. Is the wait any reason for concern? Dave and Gav have their say. Enjoy.