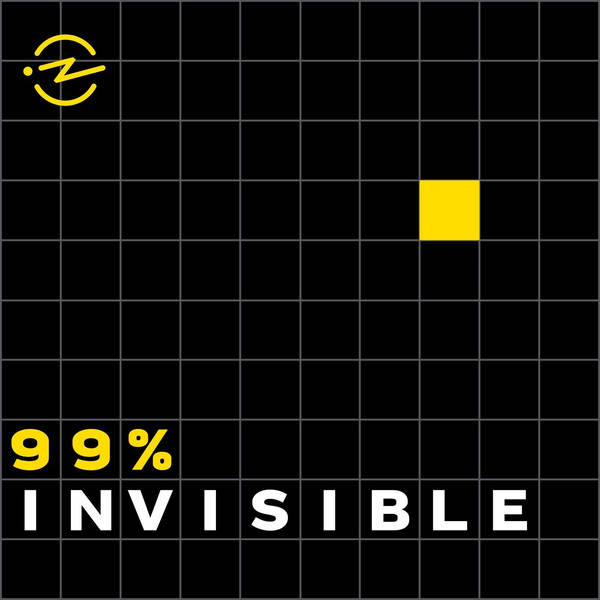 All across the country, protestors have been tearing down old monuments. These monuments have been falling in the middle of historic protests against police brutality. Sparked by the murder of George Floyd in Minneapolis, these demonstrations have spread to communities, big and small, across the country and around the world. And as they've grown, the protests have become about much more than police violence. This national uprising has inspired a massive reckoning with our country's past. Suddenly, decades of inertia and foot-dragging have given way to decisive action. In 2018, we did a story about a couple of controversial monuments in New Mexico. They honored a Spanish conquistador named Juan de Oñate, who was an early settler in the region. We're revisiting that story with extensive updates about the current protests and a shooting that occurred at an Oñate demonstration in June.