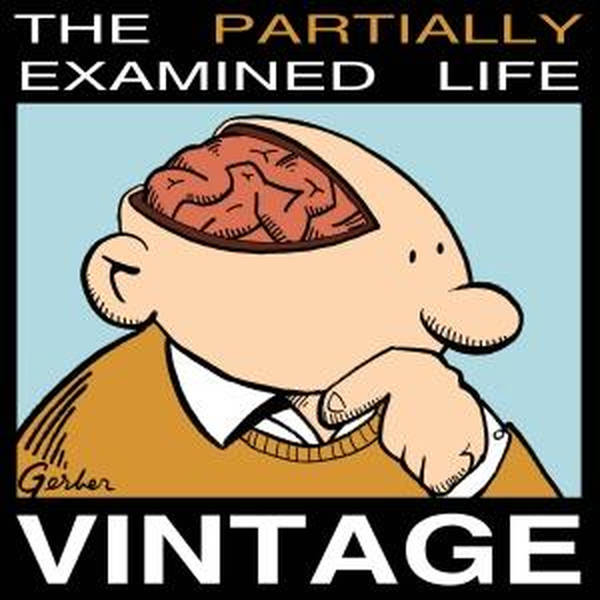 Enjoy this normally paywalled episode from Apr. 2013 about Jacques Lacan’s “Seminar on ‘The Purloined Letter'” (1956) and Jacques Derrida’s “The Purveyor of Truth” (1975).

How should philosophers approach literature? Lacan read Edgar Allen Poe’s story about a sleuth who outthinks a devious Minister as an illustration of his model of the psyche, and why we persist in self-destructive patterns. Derrida thought this reading not only imposed a bunch of psychobabble onto the story, but demonstrated that Lacan just didn’t know how to read a text.

Plus, Mark starts things off explaining some things about these Friday releases and what's ahead. Ep. 74 introducing Lacan is now available with a $1 Patreon pledge.

End song: "Came Round" (solo version) by Mark Lint. Read about it.