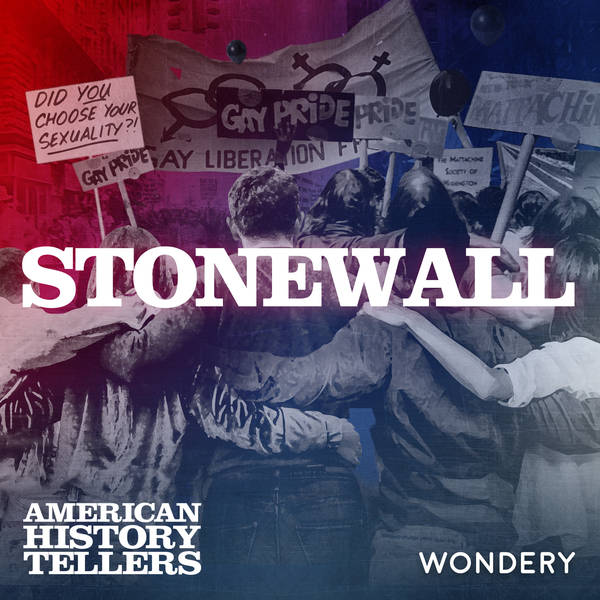 After a late-night police raid on the Stonewall Inn in June 1969, the LGBTQ community fought back in the streets of Greenwich Village. Suddenly, the LGBTQ rights movement found itself catapulted onto the national stage.

But questions of how radical an approach to take would pit young activists against the pioneers of the 1950s and 1960s. Even with the formation of new organizations like the Gay Liberation Front and the Gay Activists Alliance, questions emerged. Would it be better to take part in the political process? Or to stage confrontational “zaps?”

These new groups would soon be engulfed by in-fighting over goals, strategy, membership, and how the LGTBQ rights movement fit into the larger landscape of radical activism. Meanwhile, Sylvia Rivera and Marsha P. Johnson would form their own group – one that would speak directly to issues facing unhoused people, and the trans community in New York city.