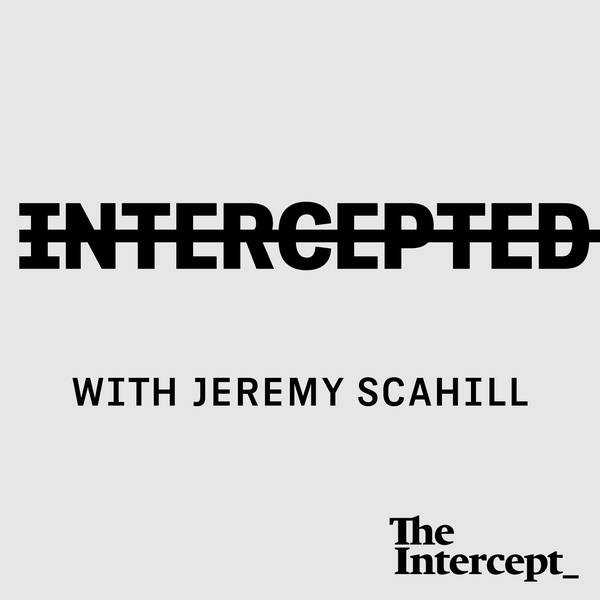 An Interview with Nancy Pelosi Challenger Shahid Buttar and a Look at the History of Fascist Movements in the U.S.

A bipartisan coalition of lawmakers led by Rep. Liz Cheney, daughter of Dick Cheney, is trying to stop Trump from withdrawing troops from Afghanistan. This week on Intercepted: As the longest continuous war in U.S. history enters its 19th year, Congressional Democrats and Republicans are joining together in an effort to keep the war going. Constitutional lawyer and activist Shahid Buttar, who is challenging House Speaker Nancy Pelosi for her Congressional seat in San Francisco, alleges that Pelosi’s leadership during the Trump era has amounted to enabling Trump at his worst while simultaneously working to block the potential good that could come from ending the Afghanistan war. Buttar also discusses his views on surveillance, the climate crisis, the role of large tech companies in violating human rights, and he assesses the state of the Democratic Party ahead of the November elections.

In a spate of recent speeches, Donald Trump has portrayed himself as a noble warrior in the battle to protect America’s heritage. He is consistently railing against a long list of perceived enemies, including anarchists, Marxists, immigrants, while preemptively casting doubts on the validity of the 2020 election. And as he campaigns, Trump is increasingly operating — whether intentional or not — from a playbook that is eerily reminiscent of the America First movement in the United States that operated in the 1930s. These were allies of Germany’s Nazi Party, the most famous amongst them was famed pilot Charles Lindbergh. California State University historian Bradley W. Hart, author of “Hitler's American Friends: The Third Reich's Supporters in the United States,” discusses the history of the movements and figures in U.S. history who supported Hitler and the Third Reich in the years before and during World War II. Hart also discusses Hitler’s affection for Henry Ford and details the rise and fall of radical rightwing radio host Fr. Charles Coughlin whose broadcasts into tens of millions of homes built support for fascism in the U.S.