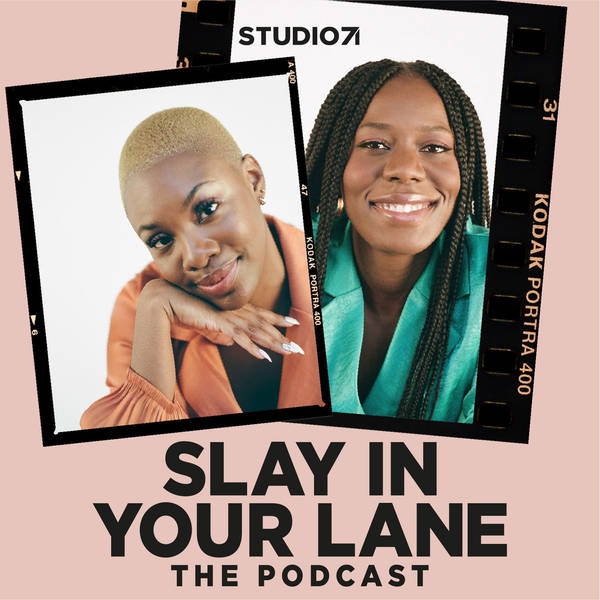 Slay In Your Lane: The Podcast

Will and Jada's Open Marriage and The Boohoo Scandal

This week on Slay In Your Lane: The Podcast, Yomi and Elizabeth discuss open relationships in light of the revelation about Jada Pinkett Smith and August Alsina's alleged relationship. We also look at fast fashion and the Boohoo factory scandal, and ask is white actors voicing black characters in animation akin to blacking up?

And slaying this week are fashion designer Jedidiah Duyile and PR queen Iman Leila for everything they've done surrounding that dress Kylie Jenner was seen wearing from London based LoudBrand Studios.

Slay in Your Lane: The Podcast comes from multi-award-winning authors Yomi Adegoke and Elizabeth Uviebinené who rose to prominence with their pioneering guide to life for young Black Women. The podcast explores topical news and popular culture from a Black British female perspective while expanding upon many of the same themes addressed in the Slay in Your Lane book including navigating the workplace, finances, education, health, relationships and dating.