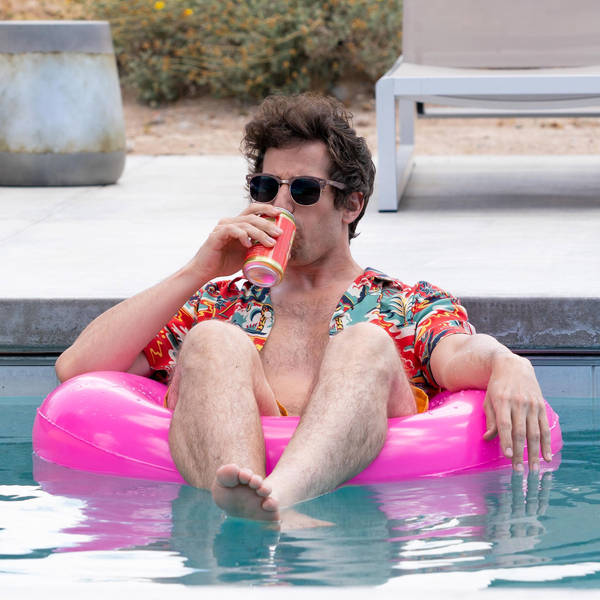 311: Having A Dry Discussion About Palm Springs

When is a movie fair game as a topic on a TV topic? When it premieres on a streaming service, of course! First-time guest Alanna Bennett takes a break from writing Roswell, New Mexico to join us to talk about the latest Lonely Island Classic. Around The Dial takes us through Little Voice, the original 1985 CBC miniseries adaptation of Anne Of Green Gables, Cheers, Close Enough, and the HAHA Awards. Listener Jenni pitches The Good Wife's "Hitting The Fan" for induction into the Canon. Then after naming the week's Winner and Loser, it's on to a Game Time that might earn us tenure. Reapply your sunscreen and join us!

The EHG gang have been recording this podcast for almost a decade now. In podcasting terms, that makes us positively Methuselahian. Since the start of EHG, our listeners have asked if we had a tip jar or donation system and we'd look at each other and say surely that is a joke, people don't pay other people to do podcasts. We'd email them back "Ha ha ha, good one, Chet" and go about our business. Now we are told this is a real thing that real nice people do. Value for value? In today's topsy turvy world? It's madness but that good kind of madness, like when you wake up a 3:15am and clean your house. Or something. In all seriousness, we are humbled by your continued prodding to get a...