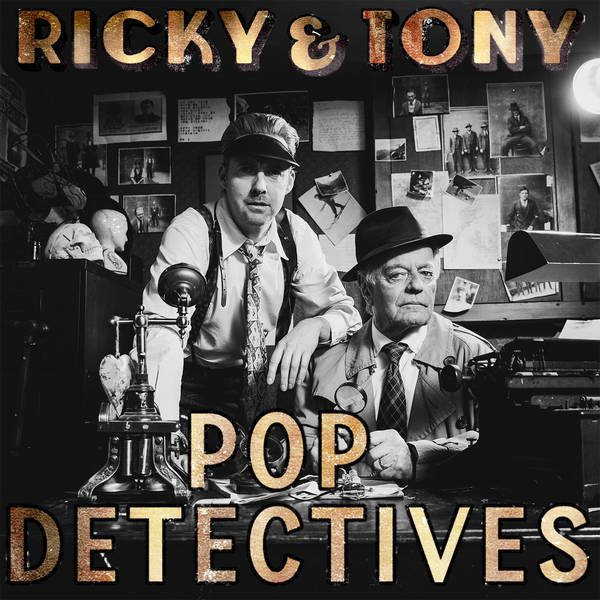 Bowie was a master of reinvention and was streets ahead of the curve...but did he really predict the future too? In the final case of the series of Ricky & Tony, the Pop Detectives are investigating a theory which in some ways seems feasible but in other ways just plain bizarre!
Some of the comments that David Bowie made during in a Newnight interview in 1999 about how we’d use the internet in years to come are spookily accurate, that music streaming would be normal and the internet would give us “windows into our idols' lives” (Twitter, Instagram, TikTok anyone?). Coupled with more unusual theory that the great man tried to tell us about the birth of Kanye West five years before his birth, some people seem to believe that Bowie was some kind of modern day Nostradamus, could this be true?
Ricky and Tony yet again have experts on hand, David Robson, a science writer who’s an expert on people who can accurately predict world events, and for a window into Kanye West’s world, Chris Lambert, host of Watching The Throne, the Kanye West Podcast.
Watch the Newsnight interview here and more about the Kanye theory here.
Thanks to Wooga - Download June's Journey for free from the App Store or Google Play here
If you have a pop mystery you’d like solving get in touch at rickyandtony.com or email podcast@rickyandtony.com
Tweet and follow the podcast @rickyandtonypod. See the office on Instagram
From Globe Productions  Producer: Gareth Evans at EighteenSixty  Creative Producer: Will Nichols