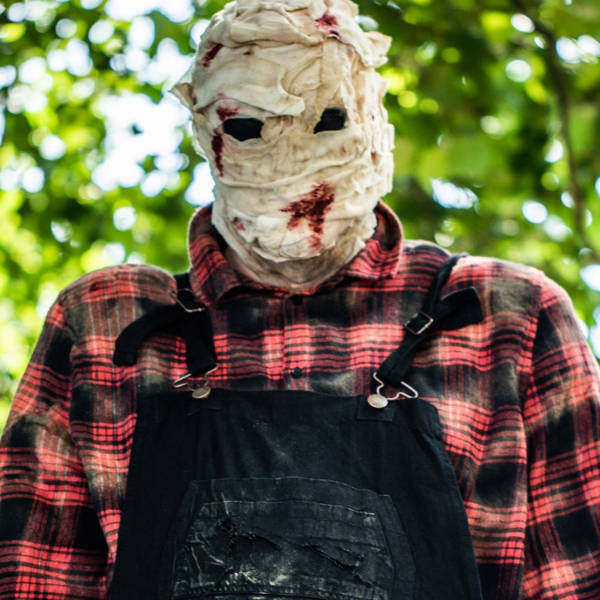 312: A Care Package From Killer Camp

Production Note: We uploaded a new version because the host misrendered the episode this morning -- creating a file with just an ad.

The But Why Tho? podcast's Kate Sánchez is here to help the panel figure out why Killer Camp -- the CW's horror-trope competitive-reality show -- and others like it don't quite work. Is it because horror-movie tropes and American-summer-camp tropes clash (especially as embodied by a bunch of British nationals)? Is it that an organic timeline for solving the mystery isn't possible on a network show? Is it the annoying host? We gathered around our own figurative campfire to go Around The Dial with P-Valley, The Dog House UK, Cursed, Junior Bake Off, Doom Patrol, and Harley Quinn before Kate schooled us on anime and TV's most melodramatic guitar string in her Given Canon submission. Crime documentaries won, hockey commentary lost, and we went through the ringer with character's who've done the same in a season-defining Game Time. Finish up those lanyards and join us for an all-new Extra Hot Great.