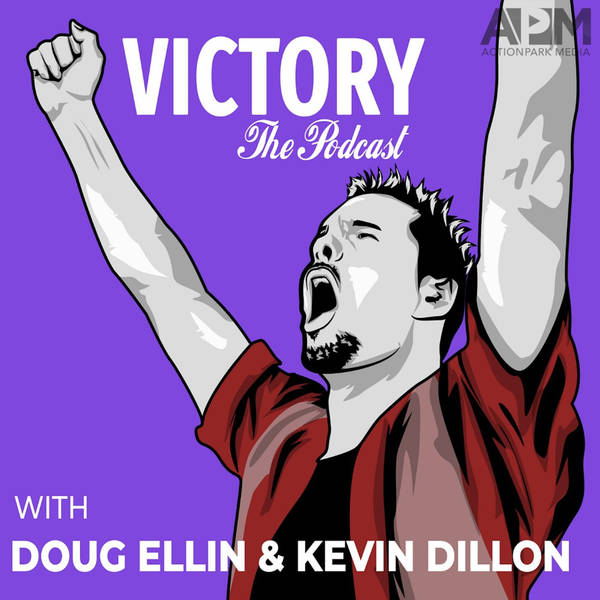 The Script And The Sherpa

This episode breaks down Season 1 Episode 5 called The Script And The Sherpa. The guys talk about how the characters are loosely based on Mark Wahlberg and his real life entourage. Also discussed are Val Kilmer’s part in the episode, Queens Blvd and the story behind Johnny Drama’s calves.

Victory The Podcast is produced by ACTIONPARK MEDIA