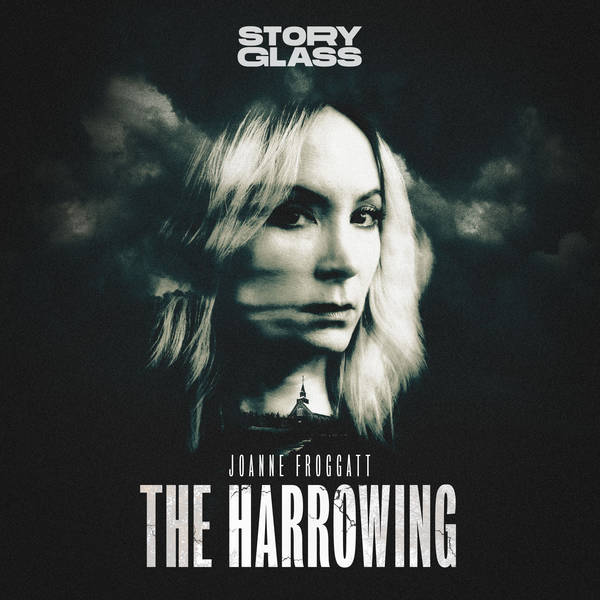 Episode 7 - THE GIVER OF LIGHT

After the battle, Kai is captured by Tanner. A shocking revelation makes Jackie question everything she knows. With her allegiances torn, she risks her life to protect Twig and the islanders.

Other roles were played by the cast

Sound design is by Rich Evans and photography by Helen Murray. The executive producers are Robert Delamere and Sarah Doole and the series is produced by Ben Walker for Storyglass.

Episode 7 - THE GIVER OF LIGHT
The Harrowing