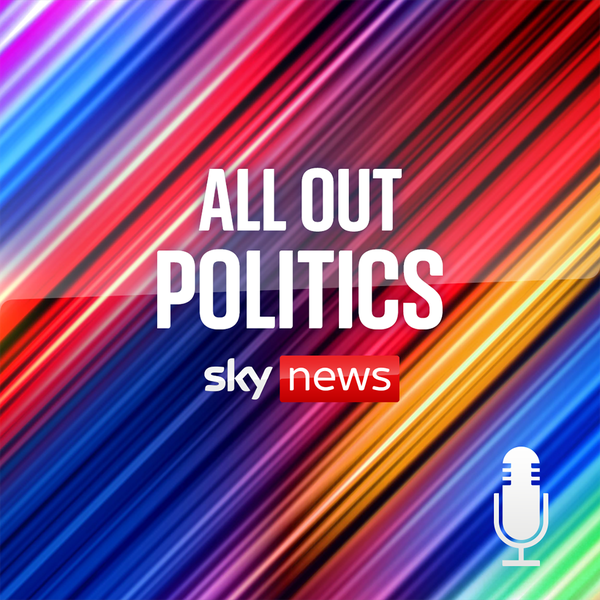 Adam Boulton and guests discuss the relationship between the UK and Russia after a parliamentary report on Moscow's activities.

It concluded the British government took its eye off the ball and was slow to recognise the potential threat to its democratic process.

And as parliament goes into recess, they assess the dynamic of Boris Johnson versus Sir Keir Starmer after the final PMQs of this term.

Joining Adam on the podcast are the author of 'The New Cold War - Putin's Russia and the Threat to the West' - Edward Lucas; Lecturer in International Relations at the University of Leicester, Tara McCormack and Sky's chief political correspondent Jon Craig.