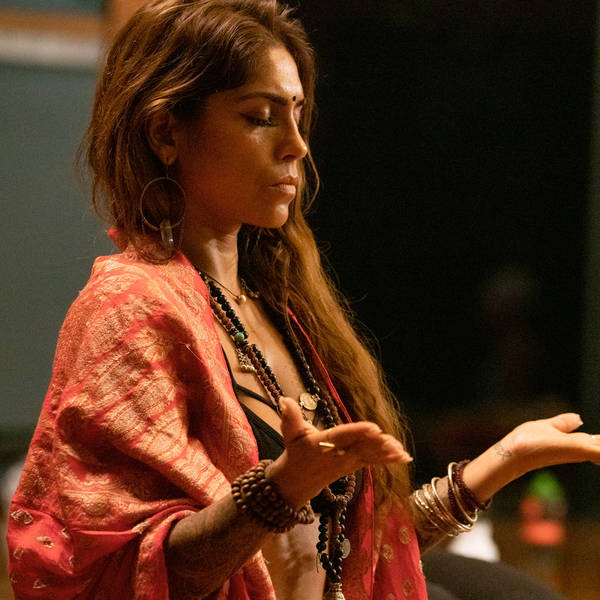 313: Finding Ourselves At Lost Resort

Apparently TBS is not just for "very funny" shows anymore, as we learned from the premiere of Lost Resort, a new series with the bones of a reality show and the shredded guts of untreated trauma. The Verge's TV and film critic Joshua Rivera joins us to discuss what entertainment value its producers think the show has, and whether they are right. Around The Dial takes us through Married At First Sight; Hannibal; Twin Peaks: The Return; and Last Chance U. Joshua presents Watchmen's "This Extraordinary Being" for induction into The Canon. Then after naming the week's Winner(s) and Loser, it's on to a Non-Regulation Game Time seething with personal animosity. Limber up all your ecstatic dance muscles and join us!