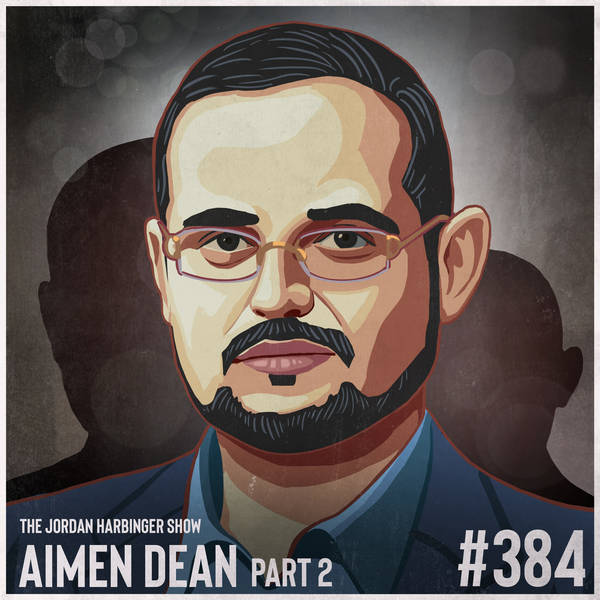 Aimen Dean (@AimenDean) was once one of al-Qaeda’s most respected bomb-makers who swore allegiance to Osama bin Laden himself. He eventually switched sides and spent eight years as an MI6 spy trying to take al-Qaeda down from the inside. He is the author of Nine Lives: My Time as the MI6’s Top Spy Inside Al-Qaeda and co-host of podcast Conflicted. This is part one of a two-part episode that will conclude later this week!

What We Discuss with Aimen Dean: The radicalizing circumstances that contributed to Aimen's recruitment by Islamic extremists after memorizing the Quran by age 12. Early misgivings about the cause brought about by witnessing a brutal revenge massacre instigated by his own side during the Bosnian War when he was only 17. What Aimen learned about "logistical back-office jihad" and financing terrorism on a global scale while creatively accounting for a now-infamous charity front. Aimen's trip to Afghanistan at the behest of 9/11 mastermind Khalid Sheikh Mohammed that led him to swear allegiance to Osama bin Laden and Al-Qaeda. What Aimen learned -- and taught -- about ingenious and terrible methods of torture that would extract confessions from victims without leaving permanent marks. And much more...

Full show notes and resources can be found here: jordanharbinger.com/384