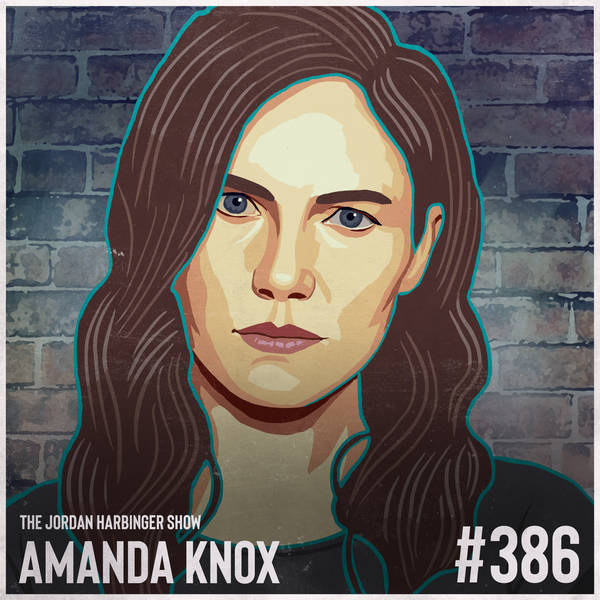 Amanda Knox (@amandaknox) is an exoneree, journalist, public speaker, and author of Waiting to Be Heard. She was the host of The Scarlet Letter Reports and currently co-hosts The Truth About True Crime podcast.

What We Discuss with Amanda Knox: How Amanda was coerced into wrongfully confessing that she was at the scene of her roommate's murder without being made aware of her rights or being given access to a lawyer. Why not understanding the difference between being questioned as a witness and interrogated as a suspect landed Amanda in custody for 1,428 days without being allowed to see her family. How even a false confession, once made, often sways a jury to convict a defendant before any of the evidence is even considered, and why it's not uncommon for a completely innocent person to give a false confession to a skilled interrogator looking to close a case quickly. Why a police department investigating a case under the scrutiny of a worldwide media frenzy might be less interested in carrying out justice than covering up its own countless acts of gross incompetence. Why a populace literate in its own legal rights is the only real way to combat the manipulation of ignorance -- by both prosecution and defense -- in the court system that leads to so many wrong outcomes. And much more...

Full show notes and resources can be found here: jordanharbinger.com/386