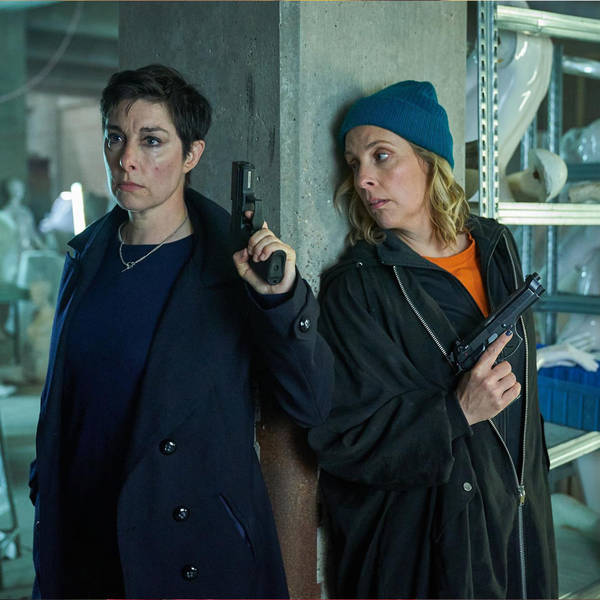 Before they were the original co-hosts of The Great British Bake Off, Mel Giedroyc and Sue Perkins were comedy partners, and their new project Hitmen, imported from Sky to Peacock, returns them to their roots. Did it slay us? We'll talk about it! Around The Dial takes us through An American Pickle, Hard Knocks, and Star Trek: Lower Decks. For his Extra Credit, Taylor Cole -- inspired by The Great -- asks us to create our own heightened, quasi-comedic bio-series about a world leader of yesteryear. Then after naming the week's Winner and Loser, it's back to school for Game Time. Pop an extra-strong mint and join us!