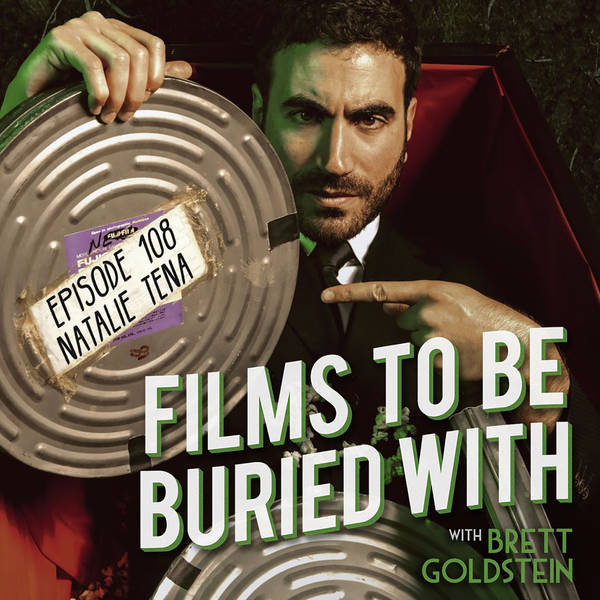 Natalia Tena • Films To Be Buried With with Brett Goldstein #108

LOOK OUT! It’s only Films To Be Buried With! Join your host Brett Goldstein as he talks life, death, love and the universe with the absolute gem of an actor, musician and all round superstar - but maybe you know her as Dorris from Superbob - it’s NATALIA TENA!

The perfect meetup right here and surely the one you’ve been waiting for - Brett teams back up with his starring partner of Superbob for a look at her movie favourites, classics and choice picks… Of course it does NOT end there, as we get to hear all about her past few months, life on a boat, her band Molotov Jukebox, death / sex / recipes, dogs, Firty First Dates and life from past to future. Beautiful stuff and one for the Superbob fans and PRE-Superbob fans (ie. if you haven’t seen it you will definitely be renting that STAT after listening to this). Enjoy Natalia!

MATTHEW P's 'END OF THE WORLD!