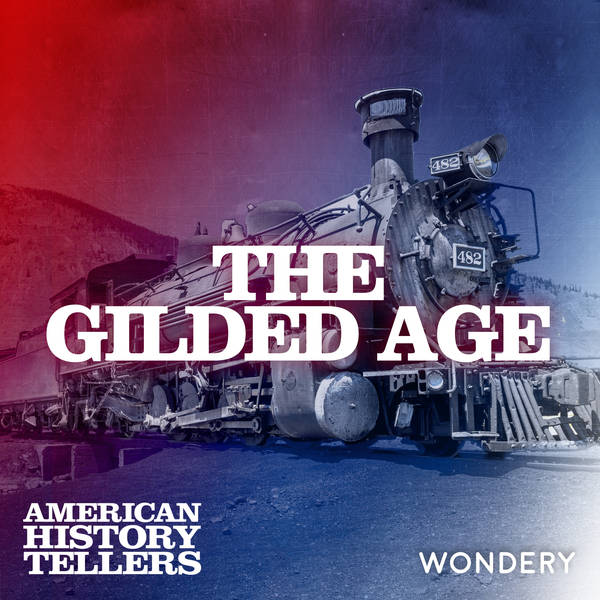 In the spring of 1894, hundreds of unemployed workers trudged through rain and snow on a 400-mile trek from Ohio to the nation’s capital. They joined armies of jobless men from all across the country to march on Washington, fed up with the government’s inaction in the face of the crippling Panic of 1893.

The century’s most punishing economic depression unleashed fierce political turmoil. A bitter debate over the gold standard consumed Americans nationwide. With the Treasury on the brink of collapse, President Cleveland made the desperate and controversial decision to turn to the nation’s top banker for a bailout.

The conflict over currency culminated in the emotional election of 1896, which pitted William McKinley against the charismatic reformer William Jennings Bryan, who electrified voters with his sensational “Cross of Gold” speech.