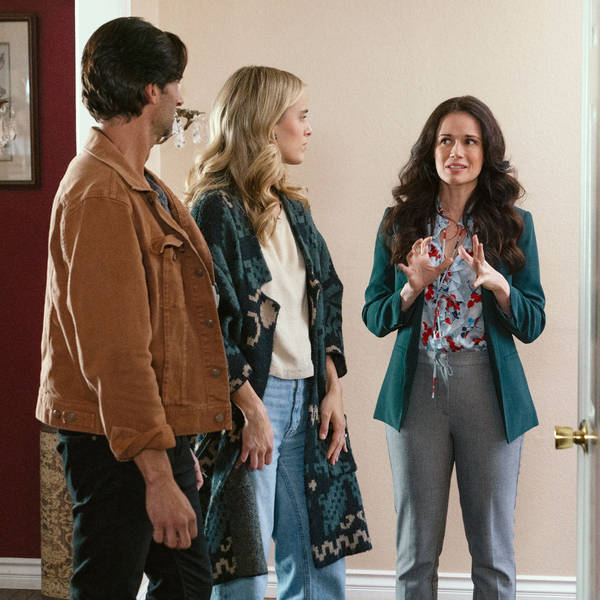 Podcaster and Lifetime-movie-ologist Brandon is going deep on not just Ruthless Realtor (we would give you a plot summary, but it's...that, with a dash of Bad Ronald) but the evolution of Lifetime movies and the cultural anxieties they reflect; whether we'd ghost a weirdo who brought us a brisket; and why nobody seems to get a second take, or any direction. Then we staged an Around The Dial with stops at Love In The Time Of Corona, vintage Amazing Race, and Below Deck Med before Doug made an animated Canon case for Avatar: The Last Airbender's Empire Strikes Back episode. Dan Mallory won, Drunk History lost, and you won't believe who got re-cast at the pilot stage during Game Time. Don't change those locks: it's an all-new Extra Hot Great.