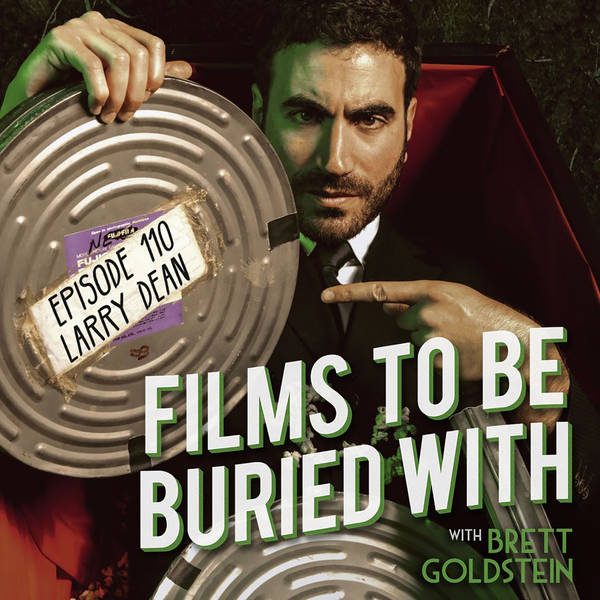 Larry Dean • Films To Be Buried With with Brett Goldstein #110

LOOK OUT! It’s only Films To Be Buried With! Join your host Brett Goldstein as he talks life, death, love and the universe with the excellent and very funny comic LARRY DEAN!

A giddy lockdown-era gem, as the two connect via the modern miracle of the Zoom room to talk all things current and present, while mingling in some tangents and side-hustles including Larry’s uncanny impression of a London observation comedian (he’s Scottish by the way - it might not be quite as impressive if he was from London I guess), impressions of impressions, crabs in a bucket, g-g-g-ghosts, CGI - for or against?, and Skype date criticisms. So much happening, so little time - go listen, you’ll love it!