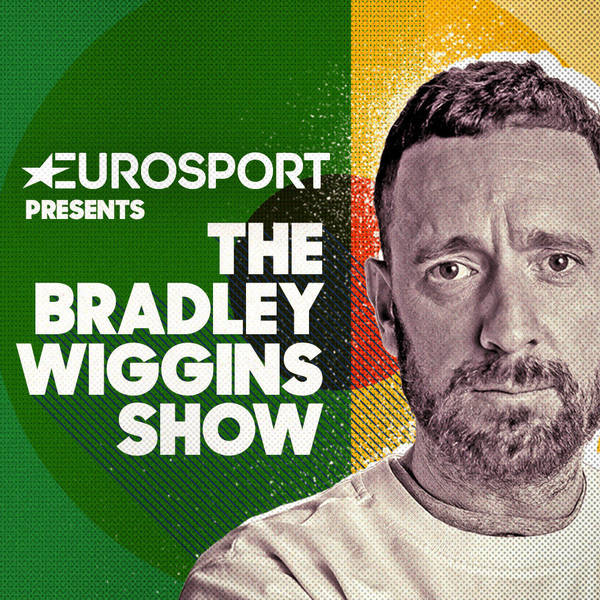 There’s also a look back at another enthralling edition of Paris-Roubaix, as well as a preview of Victor Campenaerts’ Hour Record attempt and with the start of the Giro d'Italia less than a month away, the panel predict who they think will be victorious in this year’s Grand Tours.