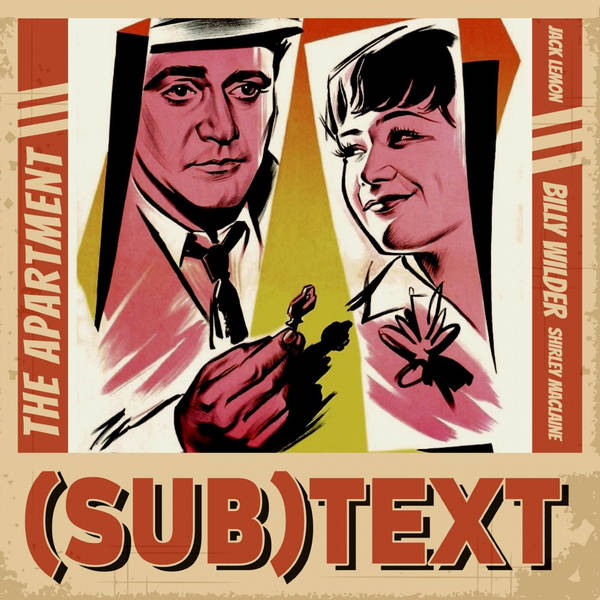 You know, it’s that old story of boy meets girl … girl is dating boy’s married boss … girl tries to commit suicide … boy saves girl’s life …. Okay, that sounds pretty dark. But somehow it’s the basis for a classic romantic comedy, Billy Wilder’s 1960 film, The Apartment. The film raises the question of how we distinguish authentic relationships from relationships of utility and convenience. What cultivates human intimacy? What compromises it? When are we just using people? Wes and Erin discuss.

Cover art is based on a French poster for the film.

Thanks to Tyler Hislop for the audio editing on this episode.