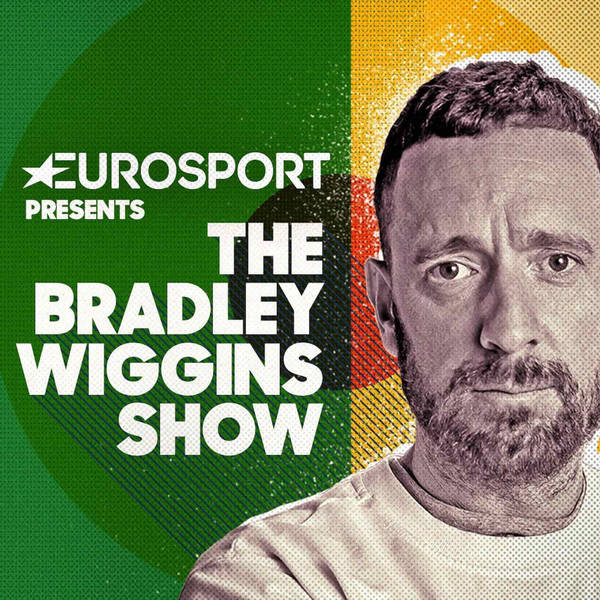 Alaphilippe’s bizarre attack and is it all over for Pinot?

Graham and Brad sit down after a bonkers Stage 8 of the Tour de France to discuss a truly bizarre attack from Julian Alaphillipe, the wheels coming off for Thibaut Pinot and Adam Yates staying in yellow for another day after battling over the ‘British climb’.

But it's whilst Brad thinks Yates can win the whole damn thing there are plenty of other contenders for the yellow jersey, not least Primoz Roglic, who Brad says looks like the most impressive of the bunch thus far, while we should keep an eye out for Nairo Quintana.

Pinot won't be one of them after a terrible day and Brad ponders whether a change of scenery might help the Frenchman. Pinot's compatriot Alaphilippe meanwhile, remains as difficult to figure out as ever!

Also we've got a special bonus as EF Education First rider Hugh Carthy jumps on the pod to discuss how he's finding the Tour and whether one day he might end up having a dig at a stage win.