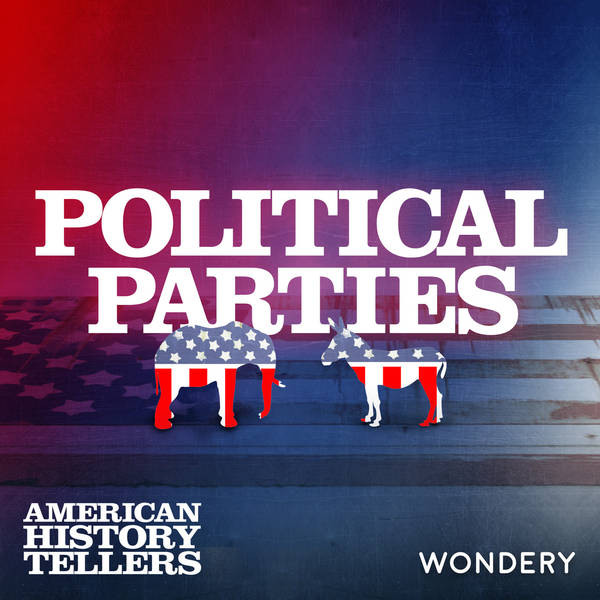 In the earliest days of the United States, there was no such thing as an organized political party. George Washington, elected twice to the presidency unanimously in the Electoral College, warned the new nation against political factions, writing that organized parties would become, “potent engines, by which cunning, ambitious, and unprincipled men subvert the power of the people.”

But immediately after Washington vacated the Presidency, factions did spring up and bitter personal rivalries began to shape the nation. The two first political parties–the Federalists and the Republicans–had very different views of what America should become, and were led by very different men: Alexander Hamilton and Thomas Jefferson.