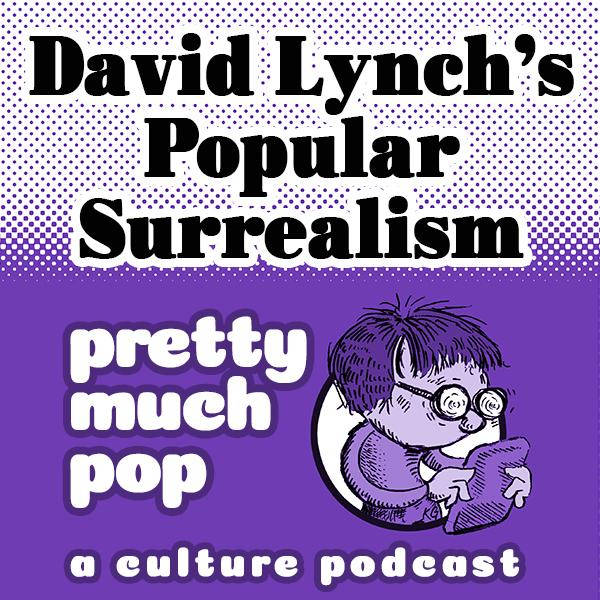 Mark, Erica, Brian, and guest Mike Wilson discuss the director's films from Eraserhead to Inland Empire plus Twin Peaks and his recent short films. We get into the appeal and hallmarks of his mainstays--Blue Velvet, Wild at Heart, Lost Highway, and Mulholland Drive--and also consider outliers like Dune, The Elephant Man, and The Straight Story. How many of these films actually make sense, and is failing to do so bad?

Sponsor: Get 15% off earbuds at BuyRaycon.com/Pretty w/ offer code "Pretty15."