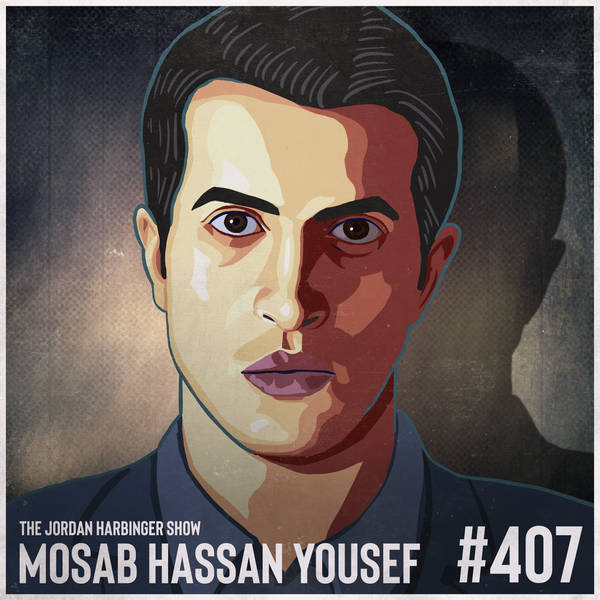 Mosab Hassan Yousef grew up as the son of a Hamas co-founder, then worked undercover with Israel security service Shin Bet to root out terrorist plots. He is the author of Son of Hamas: A Gripping Account of Terror, Betrayal, Political Unthinkable Choices and is featured in the documentary The Green Prince.

What We Discuss with Mosab Hassan Yousef: What it was like growing up in one of the first families of Palestinian terrorist group Hamas -- and why Mosab considers it "the greatest school of [his] life." The turning point when Mosab no longer saw Hamas as the "good" guys. How Mosab dealt with the loneliness of working undercover for Israeli intelligence against his former friends and family. What Mosab feels about the well-meaning but -- he believes to be misguided -- "free Palestine" movement. What prompted Mosab to get out of undercover work and chronicle his story for others to read (and watch on television). And much more...

Full show notes and resources can be found here: jordanharbinger.com/407