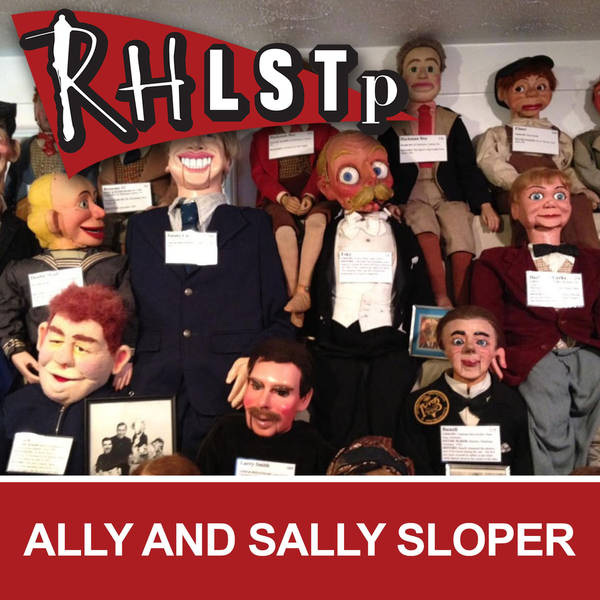 Don’t Look At Me! - Rich has failed to secure a human guest for RHLSTP and so instead decides to get drunk and talk to some Victorian dolls. It’s a very special kind of second lockdown madness, so approach with caution. Find out all about Edinburgh 1987 and the unnamable person who carried out a dummy-based infraction on Herring, plus the sketch that launched the Ally and Herring double act. How did Ally and Sally meet? What is Ally’s favourite compass direction? Does the ghost of Richard’s dead relatives live on in the dummies? And are they destined to sit on a shelf next to a crap Prince William once Richard has died.

You can catch Ally and Herring’s Twitch of Fun every Thursday at 8pm on http://twitch.tv/rkherring or listen to the podcast version wherever you get your podcasts or catch up on YouTube https://www.youtube.com/user/Herring1967