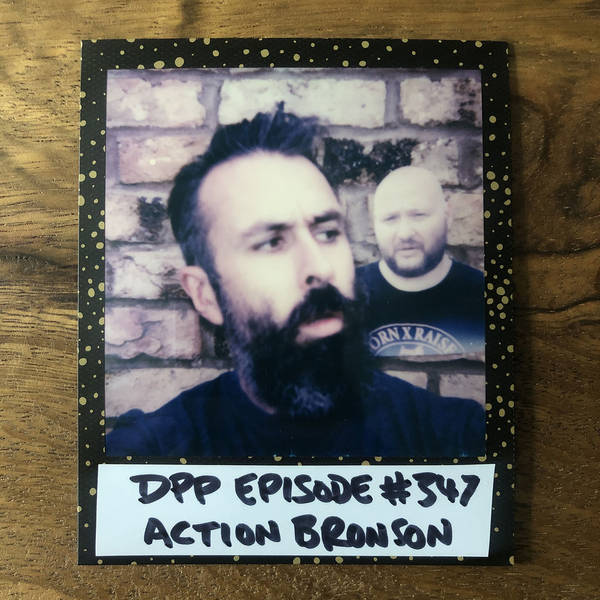 One for not only the hip hop heads but also the cookery crew as Pip gets deep in the rap kitchen with ACTION BRONSON!

There’s no doubt about it, Action has done a ton in the past decade and by the looks of it all, had a goddamn blast while doing it. But he’s always kept a very decent squad around him and stayed on track and focused, as you can tell by his insane output and varied resumé. Here’s a chance to catch up with dude as he talks over the internet to Pip about it all - working out, old skool gaming, pandemic UFC, how he got into rap music and the cassette culture that came along with it, New York, an alternate universe chef career, features with rappers and being in the studio with some of the greatest, eating well, knocking humbleness on the head, acting in a Scorcese film, being behind a show from concept to credits and MAD amounts more in between. Get to know Action Bronson!

ONLY FOR DOLPHINS album