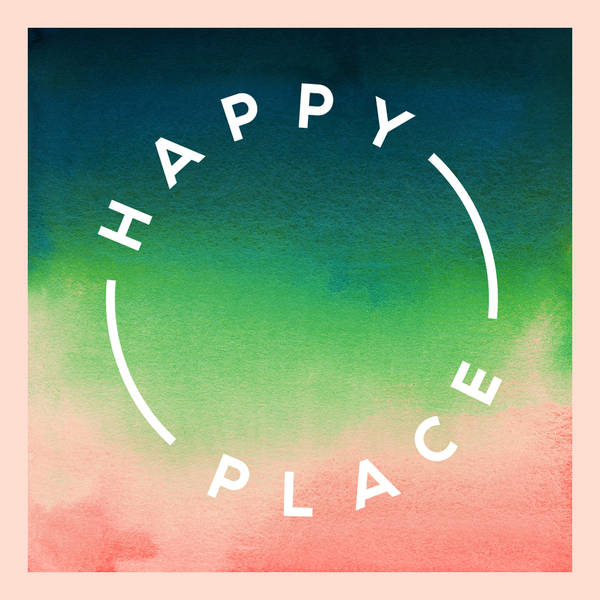 There are only a few people in this world to have a 'method' named after them. The Wim Hof Method, and the man behind it, are game-changing and rule-breaking in equal measure. And whilst he has been called controversial in his enthusiasm for cold showers and controlled breathing to enhance general health and well-being, Wim is rare in embracing the scrutiny of scientists and sceptics. In this conversation with Fearne, The 'Ice Man' talks about the tragic circumstances that brought him to this epiphany - and the lives he has changed since then. Content warning: strong language, references to suicide, depression In the UK, the Samaritans can be contacted on 116 123. In the US, the National Suicide Prevention Hotline is 1-800-273-8255. In Australia, the crisis support service Lifeline is on 13 11 14. Hotlines in other countries can be found here.