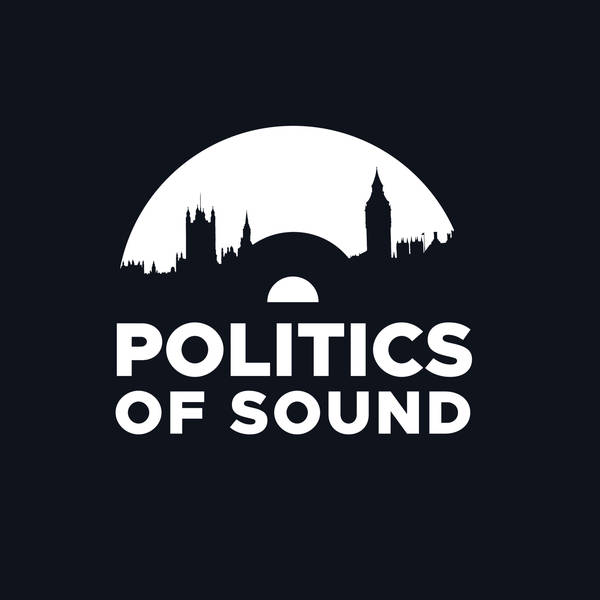 Iain Carnegie invites ex-Labour MP and CEO of UK Music, Michael Dugher to pay his own visit to the Politics of Sound virtual Record Shop and select his three all-time favourite albums.

Michael emerges with classic titles by Paul McCartney and Wings, Crowded House and Carole King and discusses his political passions, his exit from the Labour Party, the state of the British Music Industry and much more.

The episode ends with Michael giving a wonderful performance of the Lennon-McCartney classic, &aposBlackbird&apos, in a new version specially recorded and produced by double Grammyaward-winning producer Cameron Craig.