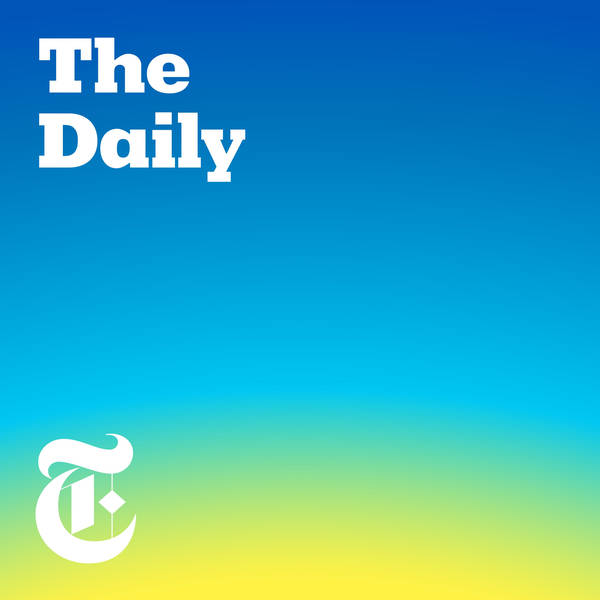 The Politics of Pandemic Relief

In March, Congress pushed through a relief package that preserved the U.S. economy during the pandemic. It felt like government functioning at its best.

But now, that money is running out and bipartisanship has given way to an ideological stalemate.

While Republicans balk at plans for further significant government spending — even those coming from the White House — Democrats are holding out for more money and a broader package of measures.

The absence of a deal could have dire consequences. One economist estimates that without a stimulus package, there could be four million fewer jobs next year.

We talk to Jim Tankersley, who covers the economy for The Times, about what’s getting in the way of an agreement.

After posting on Twitter that he was ending talks, President Trump reversed course, raising the stimulus offer to $1.8 trillion. But his own party may reject that plan, handing Democrats fresh leverage.While Democrats hold out for more concessions, deep divisions among Senate Republicans stand in the way of any relief bill.