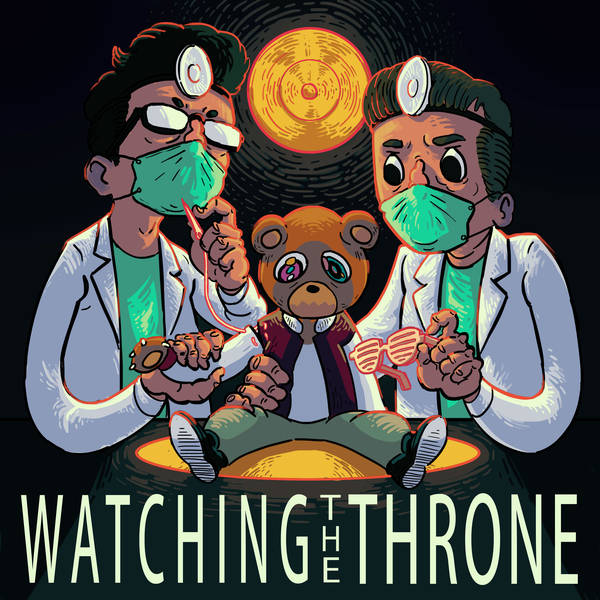 People called Chris and Travis crazy, deranged—stupid, even!—for trying to analyze a 2-minute clip of what is probably an unfinished Kanye West song. But as the Bat-Signal was going off in the sky, they knew it was time to go to work. Yes, even snippets deserve the Watching the Throne breakdown. And even though Kanye tweeted about the full song premiering later tonight in the middle of the episode, Chris and Travis pressed forward anyway and broke down Kanye's latest track, Nah Nah Nah.