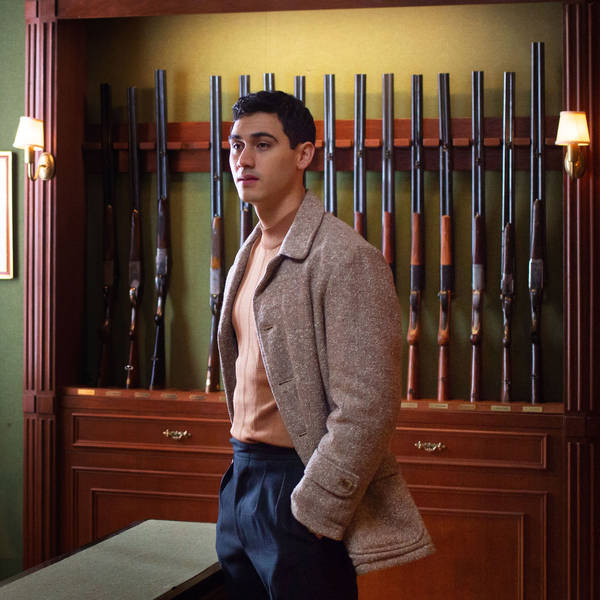 Netflix's new import is a miniseries set in Franco-era Spain and revolving around a just-returned college grad and his Mexican ballerino friend. How does Lázaro's arrival tear the community apart (with lust)? Will Ellis joins us to talk about it! Around The Dial takes us through Social Distance, The Conners, Selling Sunset, Australia's Next Top Model, and HBO's A West Wing Special. Will presents Naomi Campbell's visit to The Tyra Banks Show for induction to The Canon; then after naming the week's Winner and Loser, we close things up with a Game Time that has spirit(s). Settle into your favorite wing chair at the Shooting Club and join us!