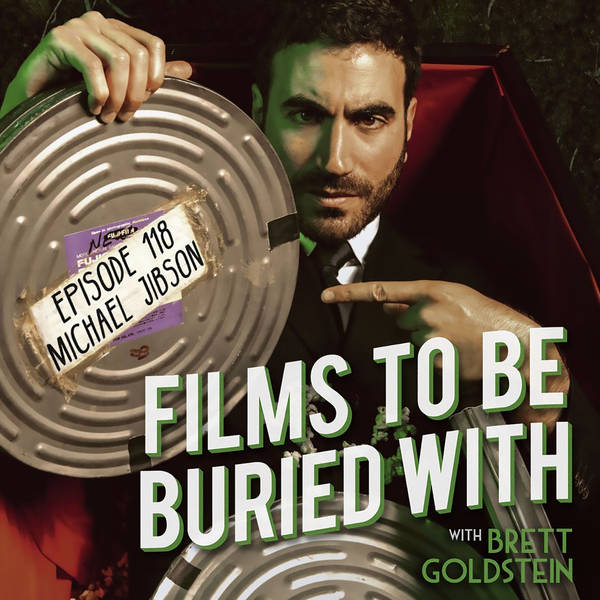 Michael Jibson • Films To Be Buried With with Brett Goldstein #118

LOOK OUT! It’s only Films To Be Buried With! Join your host Brett Goldstein as he talks life, death, love and the universe with the excellent actor, writer and director MICHAEL JIBSON!

Another proper fun episode with some great insider info on all sorts, including that very special runaway success Hamilton - Michael was in the UK run, so there are some ace nuggets and pearls for sure… Sounds like a full on one…! But that’s not all, of course, as he and Brett cover all bases including Michael being the master of pauses, bringing his best to shows where audiences have planned for ages in advance to show up, the Madness musical, Rob Reiner as international treasure, nostalgia and classics and memories of memories. Class stuff, you shall enjoy!