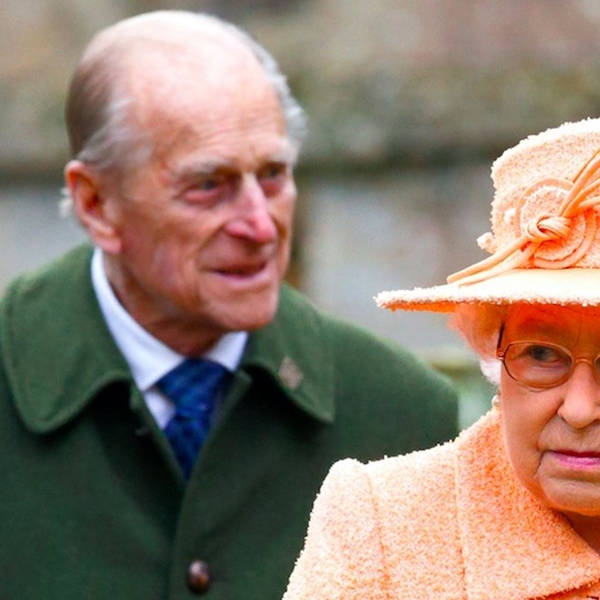 Ingrid Seward first met Prince Philip in the 70s, describing him as a charming man. Their second meeting didn’t go to plan, when he was unimpressed to learn she wasn’t German and simply walked away from her.
Having spent decades covering the royal family as a journalist, editor, author and TV commentator, Ingrid has been there for all the biggest moments - both good and bad.
She joins the Mirror’s Lifestyle Editor Zoe Forsey to talk about her new book, Prince Philip Revealed: A Man of his Century.
She gives an insight into what the Queen’s husband is like behind the jokes and gaffes, as well as sharing her insights on how he’s taken to the role of great-grandad to George, Charlotte, Louis, Archie and the rest of the younger royals.
Ingrid also speaks about her views on the fallout between Prince William and his younger brother Harry, the Prince Andrew ‘situation’ and how the Duchess of Cambridge is thriving.