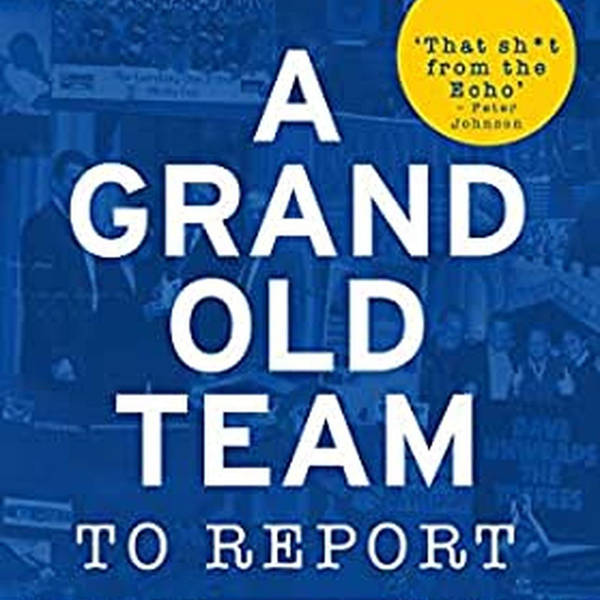 Following on from the launch of his book: A Grand Old Team To Report, Dave Prentice sits down with Phil Kirkbride and Adam Jones for a special offering from the Royal Blue podcast. The guys look through some of the highlights of the book, including the controversial sale of star striker Duncan Ferguson to Newcastle United under the nose of Walter Smith, plus Prenno's rapport with David Moyes and a number of other high profile characters during his time reporting on the Blues. The guys talk through Prenno's career covering Everton, the access to players and being involved in pre-season tours - as well as a couple of tales having gone out socialising with the players during the 90s.

For 40% off and to get your copy of A Grand Old Team To Report, head to the Reach Sport bookshop by following this link: https://reachsportshop.com/book/a-grand-old-team-to-report-45-years-following-everton-football-club/