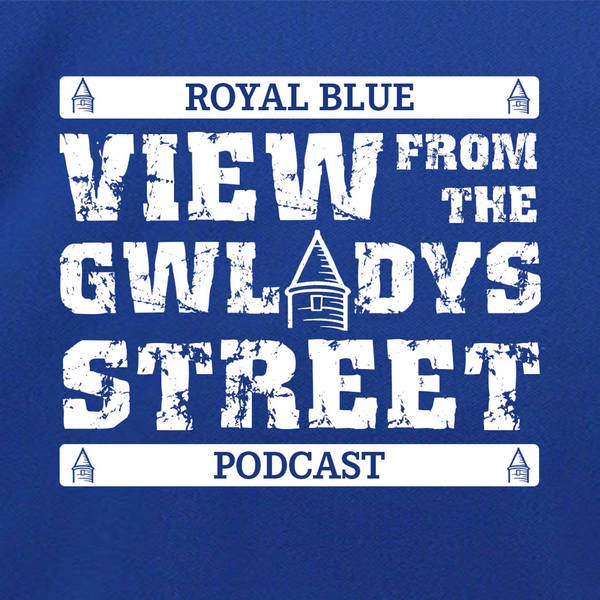 Everton lost back to back Premier League matches for the first time under Carlo Ancelotti after being beated 2-1 by Newcastle on Sunday. The Blues were looking for a quick bounce back after their loss to Southampton however it wasn’t to be as a second half double from Callum Wilson was enough to secure the win for Steve Bruce’s side.
Joining host Ian Croll to talk through the monstrosity that was Sunday afternoon is Rob Astell, John Howard and Matthew Barry. The lads discuss the Pickford omission, the Andre Gomes problem and try to figure out how Carlo Ancelotti got it so wrong against the Magpies. Despite defeat the lads look at the positives with key personnel yet to return and a big game against Manchester United up next to get the ball rolling again.