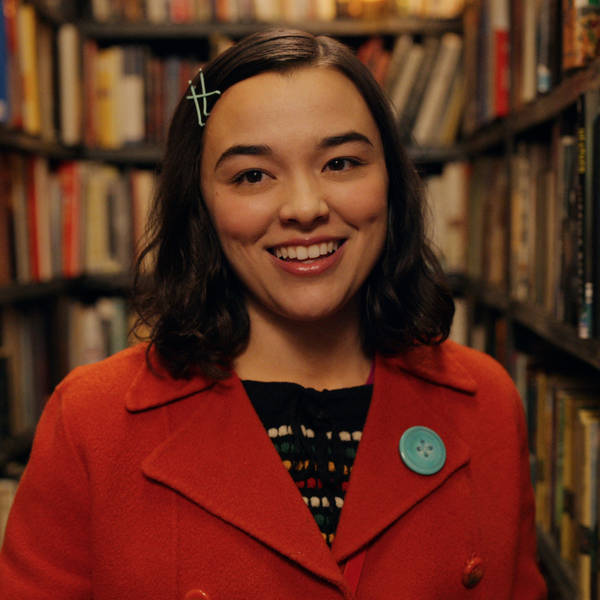 328: Celebrating Christmastime In The City With Dash & Lily

Perhaps you feel the 2020 holiday season should start a little earlier than may be strictly traditional? So does Netflix, as it brings us all Dash & Lily, in which a pair of adorable teens who've never met use a red notebook to challenge each other to dares all over New York City. Internet Boyfriend taxonomist Esther Zuckerman jumps over from Thrillist to talk about it! Around The Dial takes us through A Teacher, B Positive, Ted Lasso, The Reagans, and the maddening episode numbering of Disney+. Andrea pitches the Barry episode "ronny/lily" for induction into The Canon. Then after naming the week's Winner and Loser, it's on to a Game Time that you should thank for its service. Make yourself a nice cup of hot chocolate and join us!

The EHG gang have been recording this podcast for almost a decade now. In podcasting terms, that makes us positively Methuselahian. Since the start of EHG, our listeners have asked if we had a tip jar or donation system and we'd look at each other and say surely that is a joke, people don't pay other people to...