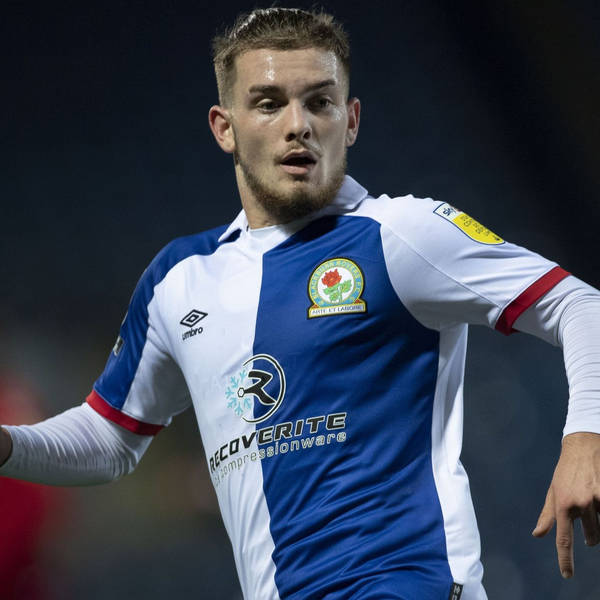 Matt Addison brings you a special podcast to find out how highly rated Liverpool teenager Harvey Elliott is getting on during the early stages of his season-long loan at Blackburn Rovers. Many expected the 17-year-old winger to remain at Liverpool and train alongside Jurgen Klopp’s first-team squad. But on the domestic transfer deadline day Elliott joined up with Tony Mowbray’s Championship hopefuls Blackburn, where he has been making an instant impression. That’s according to Jaquob Crooke, who covers Rovers for the LancsLive website, and former Scotland striker Kevin Gallacher, who was part of the Blackburn squad that won the Premier League title in 1995 under Sir Kenny Dalglish. Matt speaks to both as he discovers the lengths Mowbray went to sign Elliott, how the Rovers boss keeps Liverpool up to speed with the teenager’s progress, and why the England youth international is playing in the perfect system to help him when he returns to Anfield next year. Plus, there’s a tantalising comparison with a current Reds star. Enjoy.