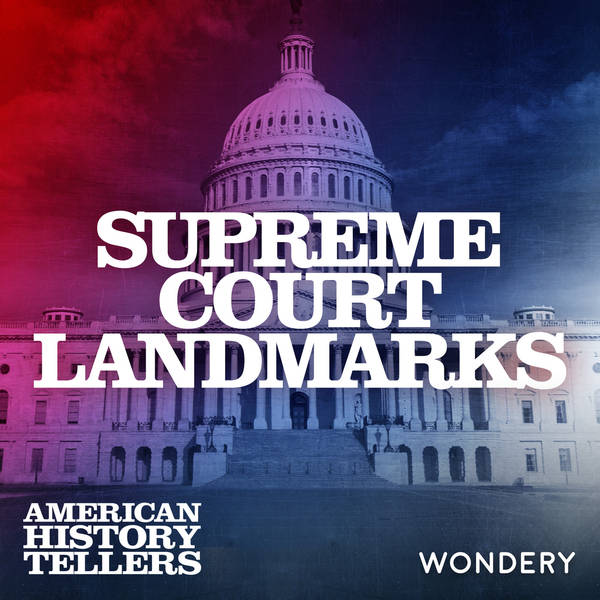 Before the 1950s, the Supreme Court was best known as an institution that adhered to the status quo. It often sought to protect the rights of property owners and businessmen, shying away from cases that took direct aim at controversial social or political issues.

But when a popular former California governor became Chief Justice in 1953, all that changed. Earl Warren’s court would take on some of the hottest issues of the times, ruling on cases where individual rights would take precedent, such as Brown v. Board of Education and Baker v. Carr, and where First Amendment and Fifth Amendment rights would be strengthened, such as Engle v. Vitale and Miranda v. Arizona.

For sixteen years, the Warren Court would radically reshape the legal and social landscape of America.